Jessica is a rock star. I have so much gratitude and respect for her work. 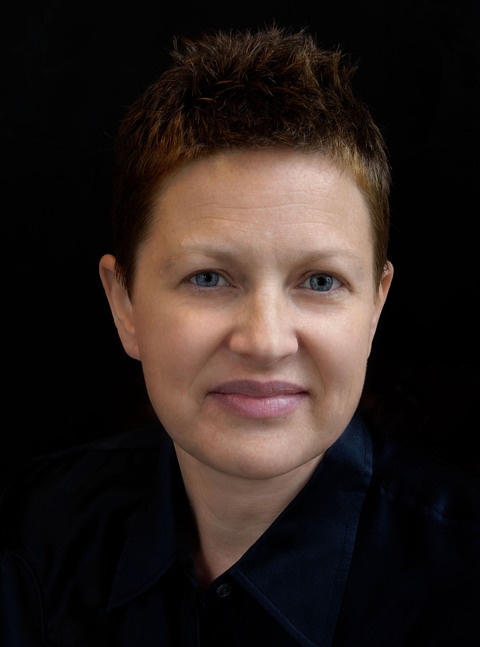 DuLong’s latest book Saved at the Seawall: Stories from the September 11 Boat Lift (previously released as Dust to Deliverance) is the definitive history of the largest maritime evacuation in history—larger even than boat lift at Dunkirk.

This groundbreaking, minute-by-minute chronicle reveals the dramatic story of how tugs, ferries, dinner boats, and other vessels sped to the rescue from points all across New York Harbor—even before the US Coast Guard called for “all available boats.” This spontaneous effort delivered nearly half a million people to safety from Manhattan Island. DuLong’s account highlights how resourcefulness and goodness triumphed over turmoil on one of America’s darkest days.

Her first book, My River Chronicles: Rediscovering the Work that Built America; A Personal and Historical Journey (Free Press), explores the value of hands-on work through memoir, history, and reportage. Lauded in The New York Times as “very fine and gutsy,” My River Chronicles won the 2010 American Society of Journalists and Authors Outstanding Book Award for memoir. Gay Talese called the book “elegantly written,” adding that it “carries forward the craft of literary non-fiction with grace and energy.”

Praised as “a confident and sensual writer” by Dwight Garner of The New York Times, DuLong was also named as “one of the best of the new generation of narrative journalists” by Mark Kramer, founding director of Harvard University’s Nieman Foundation Program on Narrative Journalism.

The Little Fireboat That Could

“Jessica DuLong helped me unearth meaning and perspective from my writings, helping me conceptualize and build the framework for my book. She has the perfect combination of empathy and analysis.“
Read

“Jessica is a rock star. I have so much gratitude and respect for her work.“
Read

“As a first-time author, I could not believe my luck: I learned from watching Jessica at work on my manuscript, I learned from reading her suggestions, I felt supported and understood at every agonizing step of the way, and my manuscript emerged improved beyond belief.“
Read

“Jessica was a master at deciphering hundreds of pages of complex material, making my explanations, advice, and warnings clear, readable, and usable. This made the book much less intimidating for readers. That’s an amazing skill.“
Read

“Jessica DuLong is one of the most talented writers I’ve ever met. Unbelievable researcher, brilliant writer, and most of all, a pleasure to work with.“
Read